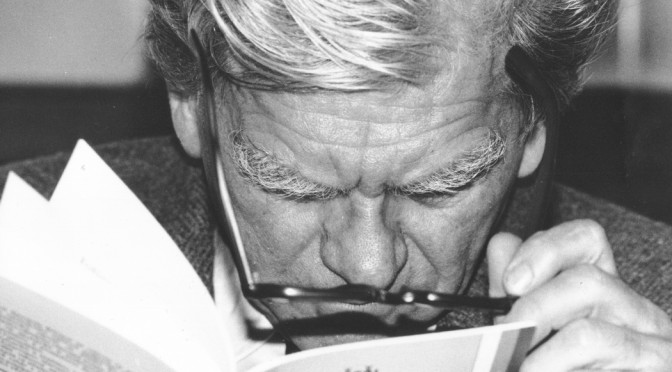 A conference organised by the Department for the Study of Modern Czech Philosophy, Institute of Philosophy, Academy of Sciences of the Czech Republic (FCB).

In 1963 Karel Kosík published his path-breaking book Dialectics of the Concrete. It made an impact on both Marxist and non-Marxist thinkers, in Czechoslovakia and throughout the world. In this work Kosík set for himself an ambitious task – to re-think the basic concepts of the Marxist philosophical tradition and to employ them in the analysis of social reality. In the course of his analysis he touched on a wide array of issues that are still relevant today, including the problem of mystification or the “pseudo-concrete,” the social role of art, the conception of reality as a concrete totality, the conception of the human being as an ontoformative being, the systematic connection between labour and temporality, the relationship between praxis and labour, and the explanatory power of the dialectical method.

2/06/2014
The conference is open to public and media. No registration required for non-presenters.

20/05/2014
It is possible to order a lunch in Vila Lanna - recepce@vila-lanna.cz - for 250,- CZ (about 12 USD)
A lot of restaurants offer daily lunch menu for 100-200,- CZ; see attached plan of the neighbourhood:
http://web.flu.cas.cz/kosik/wp-content/uploads/Villa-Lana-and-its-Neighbourhood3.pdf